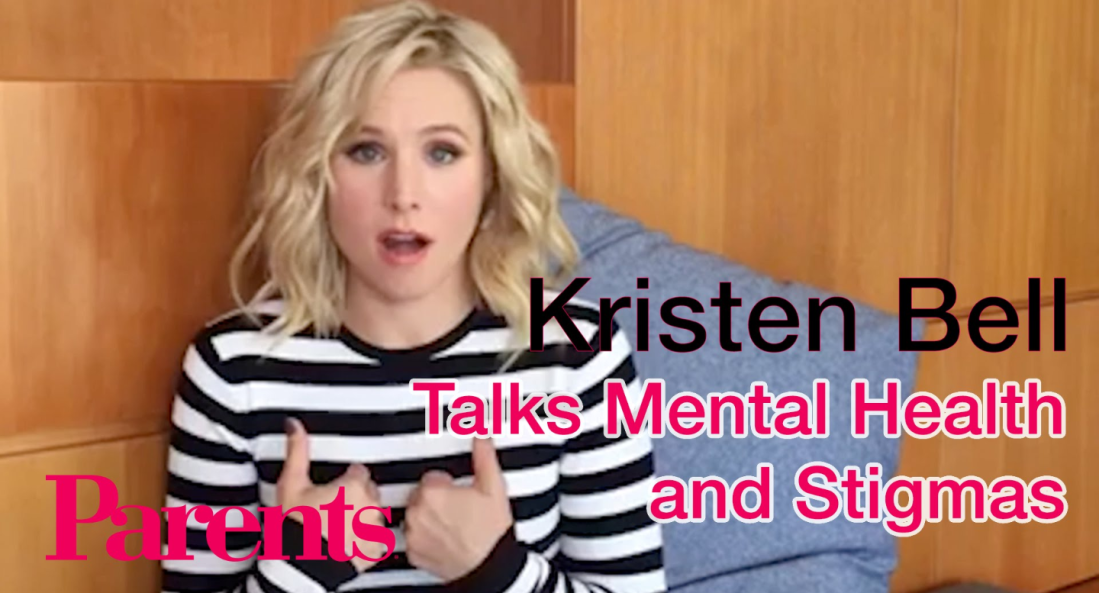 Kristen Bell opens up about having ‘no shame’ in battling anxiety, depression

She’s likable, talented and, in her own words, “very bubbly.” But there’s a lot more to Kristen Bell than that.

The actress is also someone who lives with anxiety, depression and codependency — and she’s perfectly content to be known for those things, too.

In a candid interview for “Off Camera,” Bell opened up about her mental health history and the importance of feeling no shame about it.

I’m extremely co-dependent,” the “Bad Moms” star said. “I shatter a little bit when I think people don’t like me. That’s part of why I lead with kindness and I compensate by being very bubbly all the time, because it really hurts my feelings when I know I’m not liked. And I know that’s not very healthy, and I fight it all the time.”

Bell went on to explain that she “struggled with anxiety and depression” at a young age, and that such struggles ran in her family — with both her mother and grandmother.

“[My mom’s] a nurse and she had the wherewithal to recognize that in herself when she was feeling it, and when I was 18 said, ‘If you start to feel like you are twisting things around you, and you feel like there is no sunlight around you and you are paralyzed with fear, this is what it is,” Bell shared.

And because her mother spoke just as openly to her as she’s speaking now, Bell was able to seek treatment.

“I have no shame in that because my mom had said to me, ‘If you start to feel this way, talk to your doctor, talk to a psychologist, see how you want to help yourself,'” she recalled, adding a warning from her mother. “‘If you do decide to go on a prescription to help yourself, understand that the world wants to shame you for that, but in the medical community, you would never deny a diabetic his insulin.’ . . . But for some reason, when someone needs a serotonin inhibitor, they’re immediately crazy or something.”

By opening up and shaking off the shame, Bell is doing her part to change that.