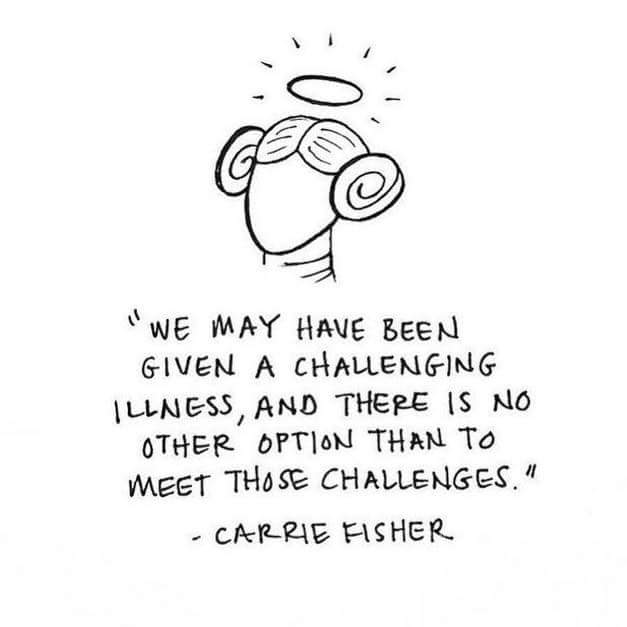 Call it bipolar disorder. Call it manic depression. It’s the same thing, and it’s a serious mental illness that can lead to substance abuse, violence, and suicide if not treated.

Bipolar disorder is caused by imbalances in brain chemicals and affects more than 2 million Americans. Though each case is different, the disorder usually involves periods of mania, followed by depression, with normal moods in between — hence, the name manic depression.

The mood swings can last for hours, days, weeks, even months.

Though there is no cure for bipolar disorder, it is a treatable and manageable illness, experts say. Medication is an essential part of treatment, to stabilize mood swings. With a therapist’s help, people can understand their illness better and develop skills to cope with stresses that trigger mood swings.